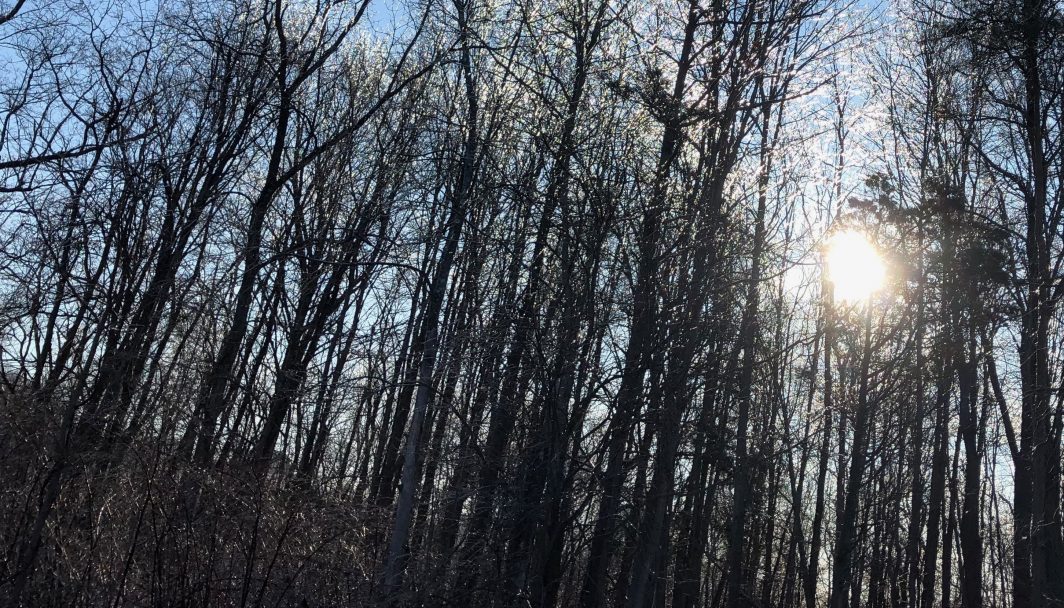 Absolutely thrilled and humbled to have two flash creative nonfiction pieces published in the elegant Barren Magazine. Visit there and read the people breathing with words, and sharing their souls…thank you.

it has been said
passed down from yuletide lips
Charles Dickens saved Christmas
not the man, ’twas the book
his story, we all know
if you don’t (your library copy might have gotten jammed in an 1843 chimney)

Industrial Revolution spinning at warp-speed
factory holidays are ghost shadows
we are living in the fast-pacing present–more is better
our dull, simple past soiled with slumming traditions–less was less
one floor above sweating basement workers, the future appears bright and shiny
a young boy’s father gets locked up in debtors’ prison
the child Charles, now forced to labor in a “rat-infested boot-blackening factory”

“…in 1867 Dickens reads A Christmas Carol. One of the audience members,
Mr. Fairbanks (a scale manufacturer) was so moved that he decided to break custom
and give his workers Christmas Day off and not only did he close the factory,
he gave turkeys to all his employees.”

Charles Dickens, true to his words became an exceptional philanthropist. “…the welfare of the nation’s children was at the top of his list of concerns, and he used his pen and his considerable dramatic and oratorical powers to raise awareness of the plight of poor children and to raise money for children’s charities…”

if my little poetry book love of the monster helps one heart, that would be a gift I’d keep trying to give😘