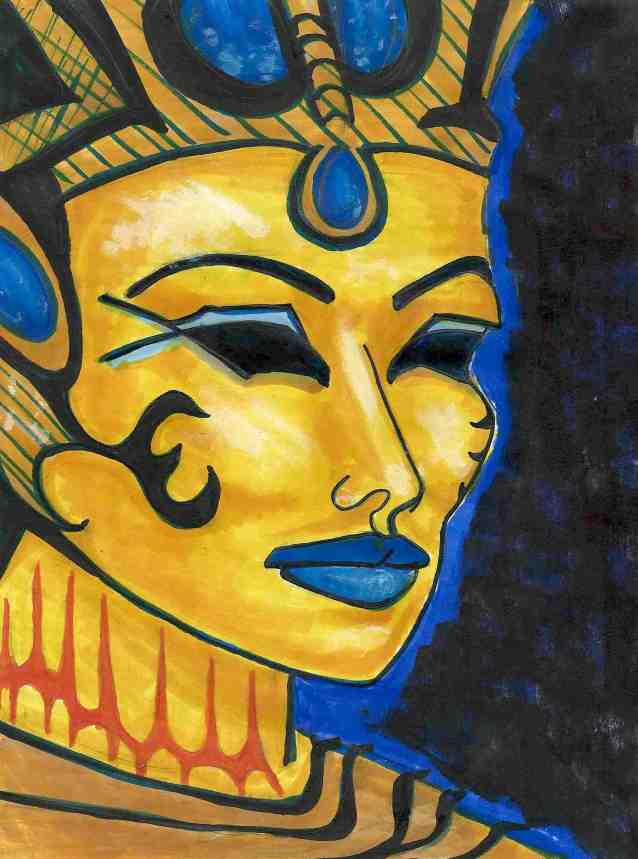 if you suspected the Nile River, you’d be correct 🙂

For Americans, September 11th has become a day of reflection. On this day we remember the fallen, the injured, the loss, the lessons, the heartbreak, the world…

On that pristine cloudless day in 2001, the New York skyline was blackened. Americans were shocked by tragedy. What happened afterward was nothing short of spectacular. A collective spirit rose up like a phoenix. We grieved a long while then began rebuilding the fallen stone.

After 9/11 many of us looked for ways to help out. I painted hundreds of beach pebbles then planted myself in front of the local grocery store. I sold these rocks for $1 but many teary eyed people donated so much more. 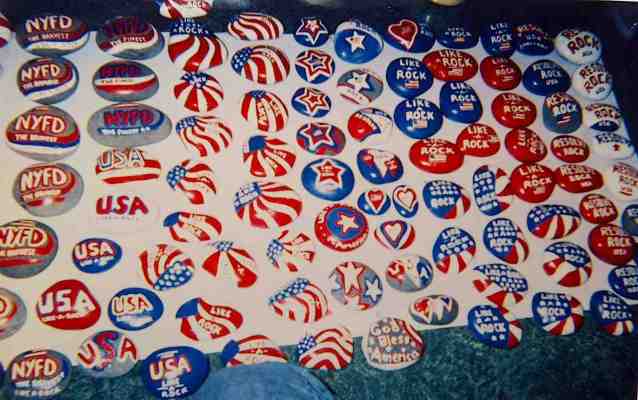 Through the generosity of many, I was able to donate over $1,200 to FDNY Rescue 1. They lost eleven men, half their company. The portrait below is of FDNY Rescue 1, Firefighter Gary Geidel (44 years of age), lost 9/11/2001. This portrait went to his mother. 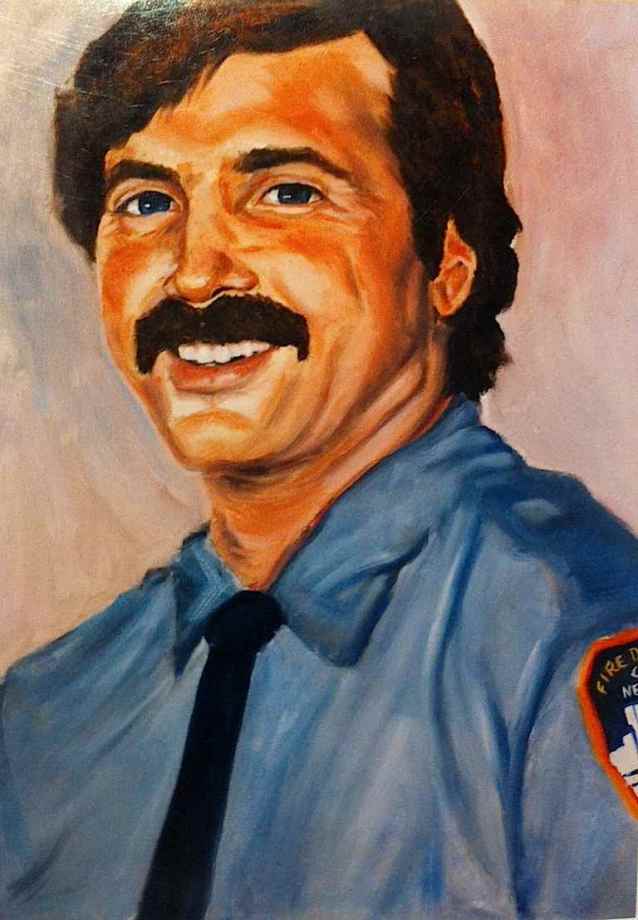 There are many parts of the world that can’t look back–their lands are still war zones. I pray for worldwide peace. It is very, very difficult…but not impossible.

For those who lost loved ones on September 11, 2001, my thoughts are with you on this sad day.

Dear Friends,
Today, I mistakenly left the Jonathan Tropper book I was reading at home. So for some light lunch reading I grabbed an Ancient Civilization textbook from the room I was subbing in. Since my mind has been on the Far East, I opened to Ancient China. I’d read this chapter before but hadn’t thought beyond the 12-point Times Roman.

Through no fault of their own and perhaps a tad bit of ego, the ancient Chinese believed they were nearly alone in the world. There was no possibility of other powerful civilizations like the Egyptians, Romans or Greeks existing beyond the seas and mountains that cut them off from the rest of the planet. Convinced they were the center of the universe, the Ancient Chinese called themselves the Middle Kingdom. Funny, don’t many of us think this way? If we don’t extend ourselves, we too believe we are the center of our universe.

I like the idea of a Middle Kingdom. I wonder what the characters – cut off from the rest of their world – might look like. I collected some older sketches that could be interesting springboards for, “Monsters in the Middle.” Hey, isn’t that already a show?
This gal might be a protector of a crystal cradle – 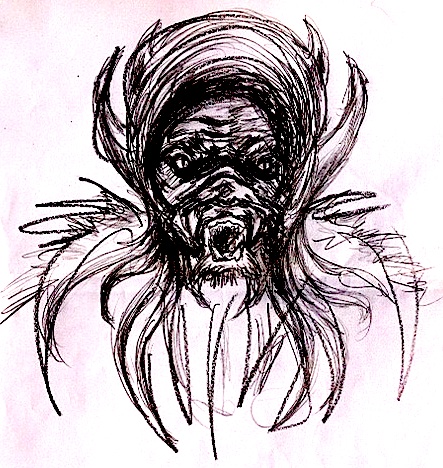 This guy could be a water/sand creature- 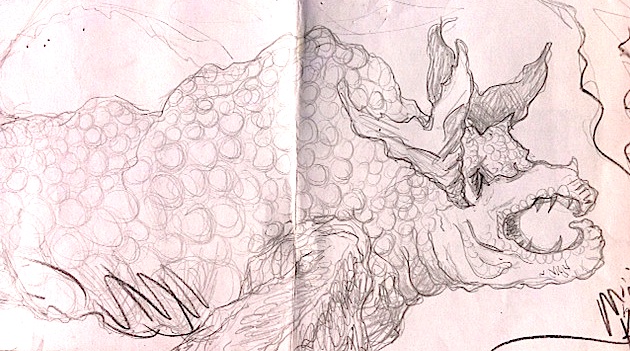 And of course there would be other creatures dwelling mountainside, possibly deep within caves- 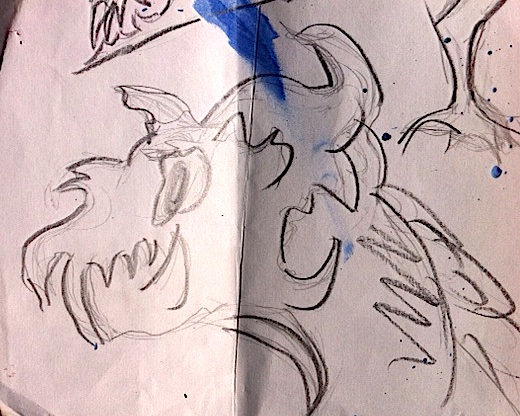 Thank you and goodnight. May your dreams be filled with gentle space creatures…

from the roots of the soul are your monsters 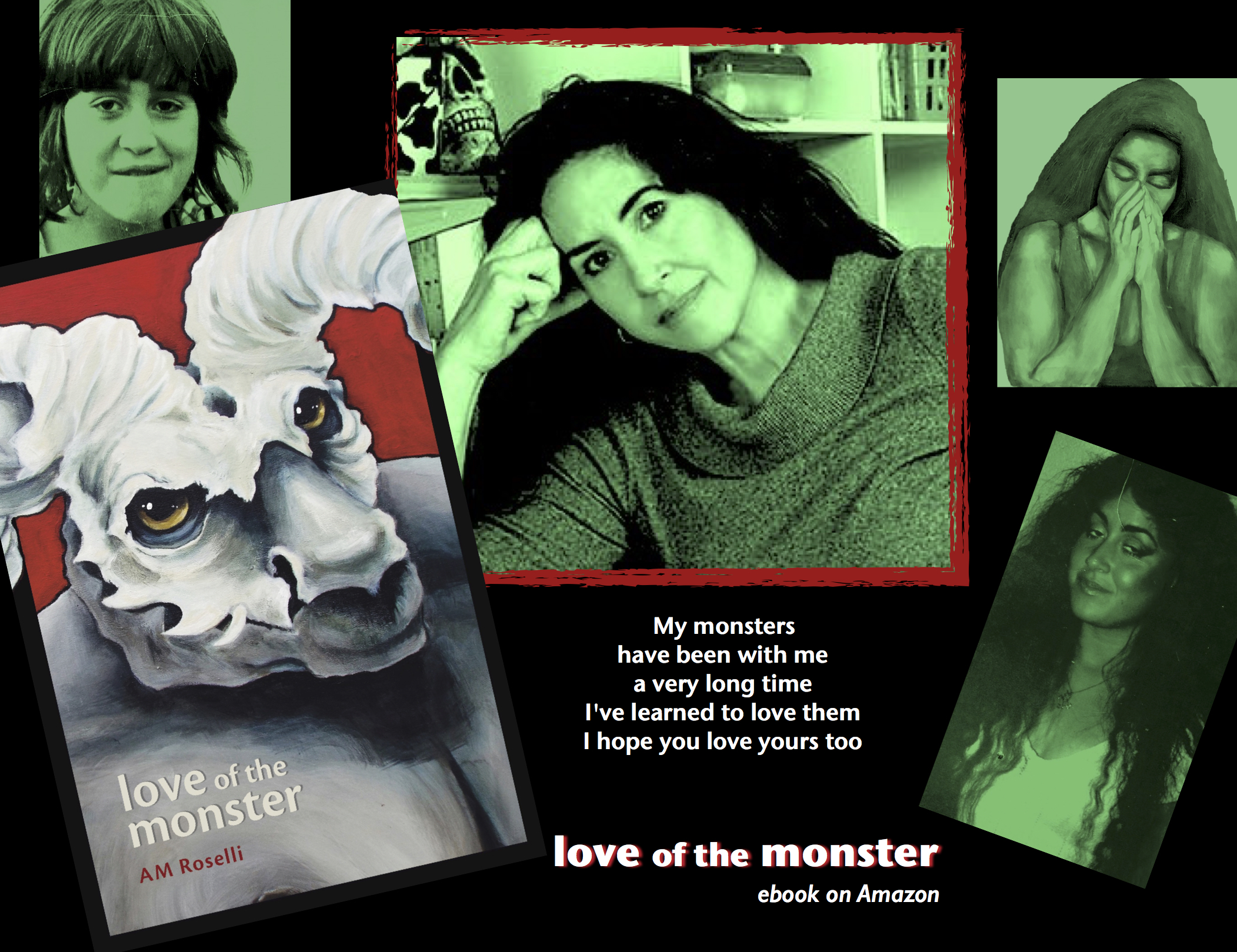